The headline change is the much needed move away from considering Transgender/Gender Incongruence  as a mental health disorder.

In the 18 years between the release of ICD-10 and ICD-11, the world has changed.  Health technology has advanced, treatments have improved, people are living longer and cultural norms have shifted.  A new and updated version has been well overdue. This week that long awaited update has been released. The new version will slowly replace the ICD-10 over the next four years, coming into effect in 2022.

What is the ICD & Why is it important?

The International Statistical  Classification of Diseases and Related Health Problems is the global health information standard for mortality and morbidity statistics. More than 100 countries use the system to report mortality data, this data is then used to monitor health and disease rates worldwide. 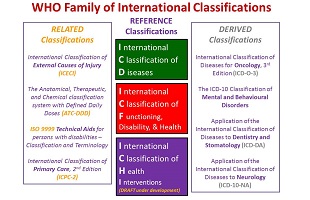 These classifications go some way to allow standardized assessment, treatment and management across the world. This is important for a number of clear and obvious reasons. Of course this only happens if countries adopt and use the same versions of the classifications. Take ICD 10 for an example which was released in 1990. Thailand switched from using 9 to 10 in 1994 whereas the USA switched in 2015. Think about that for a few minutes, just imagine the impact of data collection, diagnosis for patients and stigmatized diagnosis for individuals.

Clearly there will always be early adopters and late laggards, but considering the benefits of using a computer integrated system, it will be easier for most if they switch early but we will wait and see.

What is Different in Version 11?

In terms of impact for physiotherapists ICD 10 & 11 appear on the surface to be largely similar. There aren’t any key changes for physiotherapy-specific and commonly found diagnoses but this isn’t that surprising. There are some slight re-classifications that change terminology used such as stroke now being a disease of the brain, rather than the circulatory system. What has changed is the electronic infrastructure ICD-11 has been built on this means it is much more accessible for low-resource countries. It will also be more integrated with electronic health systems and records allowing more robust and continuous data collection. This will allow a more natural evolution when required.

What are the Origins of the ICD?

The history of the ICD traces back to England in the 16th century. Every week, the London Bills of Mortality would announce deaths from distinctly medieval causes: scurvy, leprosy, and the big killer – plague.

It wasn’t until the late 19th century though, when Florence Nightingale, just returned from the Crimean War, advocated for the need for gathering statistics on causes of disease and death that data began to be collected more systematically.

Around the same time French statistician Jacques Bertillon introduced the Bertillon Classification of Causes of Death, which was adopted by several countries.

In the 1940s, the World Health Organization took over Bertillon’s system and expanded it to include statistics on causes of injury and disease, producing the first version of the International Statistical Classification of Diseases, Injuries and Causes of Death (ICD). This allowed for the first time the collection of both morbidity and mortality data to map both disease trends and causes of death. 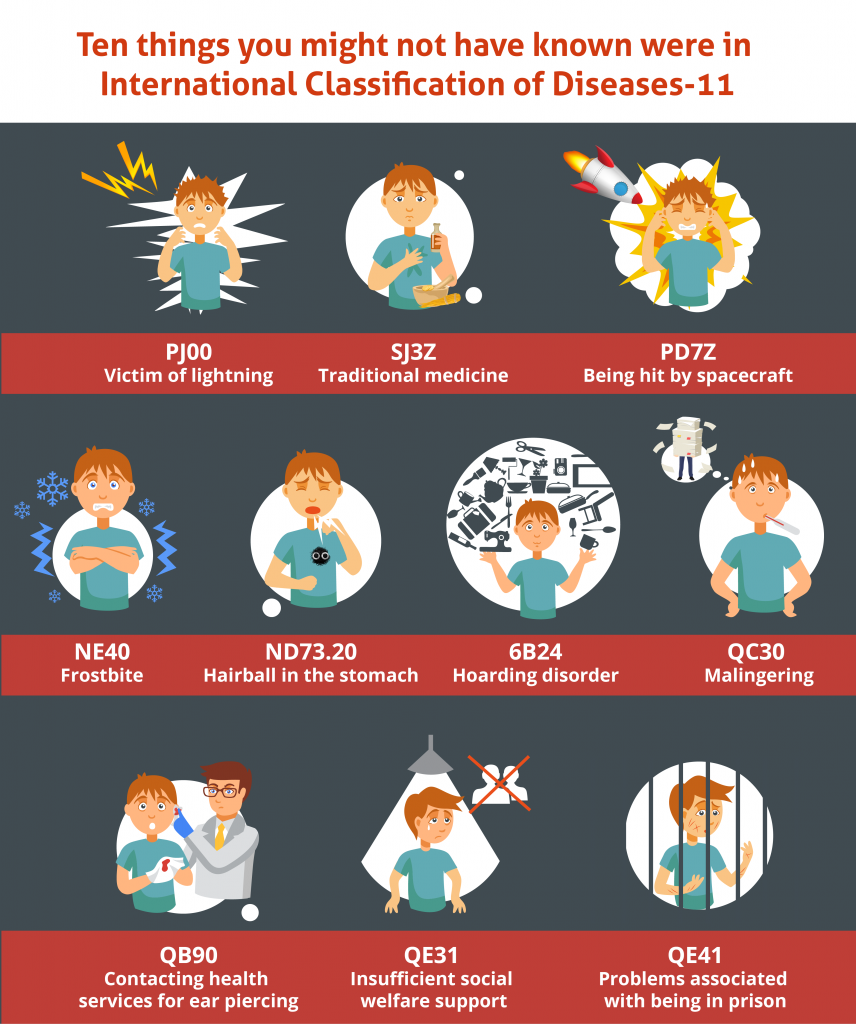 If you notice any differences between 10 & 11 you think will impact your clinical practice then let us know.