The 7th of April was World Health Day, a WHO campaign which aims to spread key messages about health coverage around the world.

There is a huge diversity and inequality in the amount of health coverage a person receives based on their nationality, each country is different and we aren’t here to criticize just aim to highlight something we are passionate about. The difference in healthcare provision around the world is a well documented phenomenon. The WHO has had it at the centre of its focus for a long time and now it is entering its’ 70th year it’s stepping up its chase of healthcare equality.

The WHO is calling out leaders to live up to the pledges made in the UN Sustainable Development Goals in 2015. By achieving the goals set out in 2015, the WHO would be a step closer to achieving a concept known as Universal health coverage. 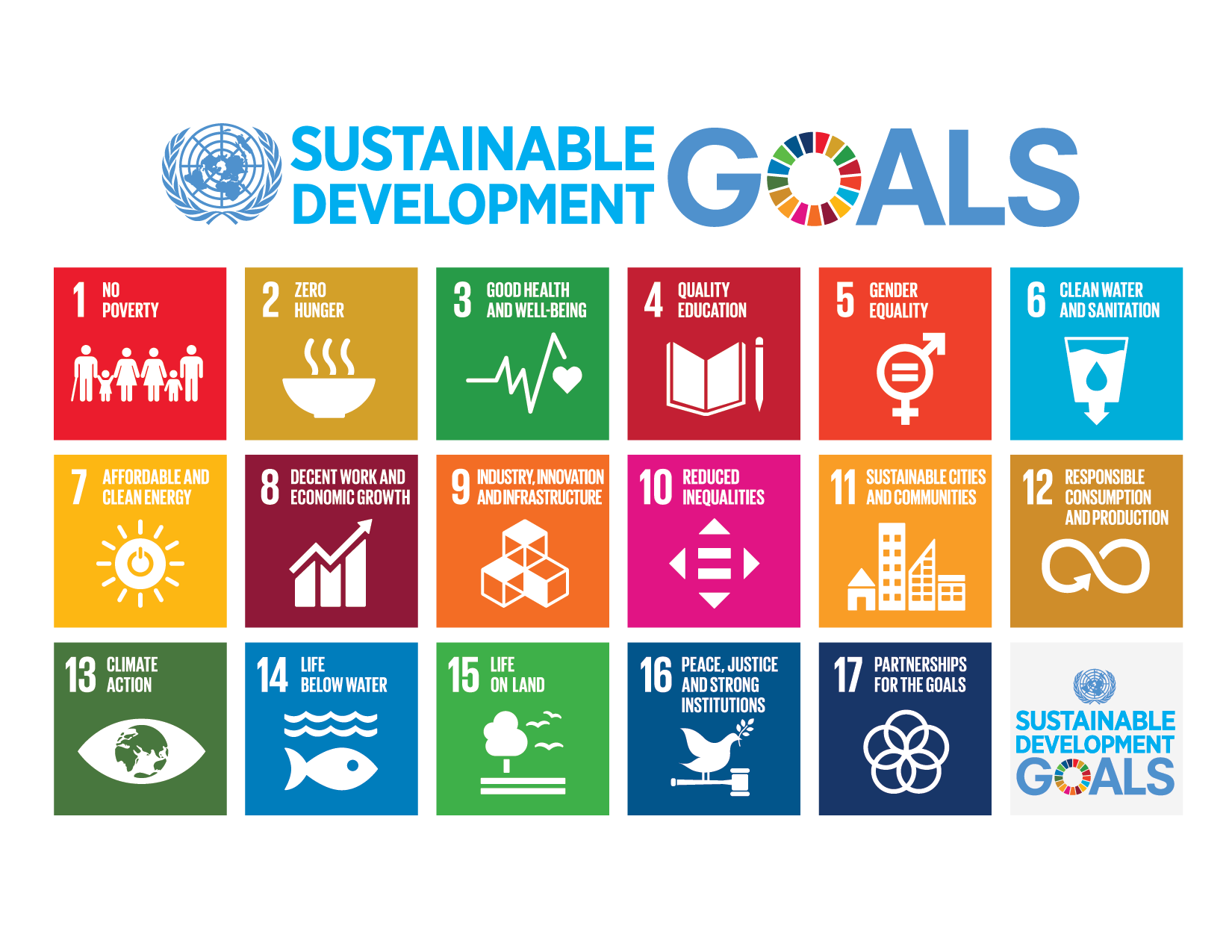 What is UHC and why does it matter?

UHC is about ensuring all people, regardless of nationality, can get quality health services, where and when they need them, without suffering financial hardship.

Countries that invest in UHC make a sound investment in their human capital. In recent decades, UHC has emerged as a key strategy to make progress towards other health-related and broader development goals. Access to essential quality care and financial protection not only enhances people’s health and life expectancy, it also protects countries from epidemics, reduces poverty and the risk of hunger, creates jobs, drives economic growth and enhances gender equality.

To paint a clearer picture here are some facts about the current state of UHC:

In political campaigns UHC can be portrayed as a ‘pie-in-the-sky’ liberal belief that is financially unsustainable. This isn’t the case, UHC doesn’t mean free coverage for all healthcare interventions (regardless of cost) for everyone, clearly that’s unustainable. Think of it as more of a ‘minimum package’ of health services available to everyone which includes public health campaigns, facilities and legislation. It means that all people and communities receive the health services they need without suffering financial hardship.

What can Physiotherapists do?

Sometimes as a profession we misunderstand what role we can take in improving global health issues such as UHC. Its easy to see why as we can feel detached from ‘political issues‘. As we explain in our Global Health Course physiotherapists can have a key role in shaping the future to ensure we meet our future health needs.

As Physiotherapists we know the power of Physical Activity and exercise. Exercise should be considered as part of the foundations  of universal healthcare systems. Therein lies our job, we need to spread the message, practice what we preach and ensure exercise takes a central role within UHC systems around the world. After all exercise is cheap, easily accessible and available to all. An active population is a healthy population.

We firmly believe this at Physiopedia, we are 100% behind this concept and #JustKeepMoving encapsulates this belief. Help us to shape a healthier future by sharing this with patients, family and friends. Spread the word, you’ll be surprised at how far it can go. As a profession, as a global team, we can be powerful lets shape UHC for a healthier future.