The 1st of October is the UN International Day of Older Persons.

It’s spoken about a lot in the media, the fact we have a global aging population. According to the UN “Between 1950 and 2010 life expectancy worldwide rose from 46 to 68 years, and it is projected to increase to 81 by the end of the century.” For the first time in human history, in 2050, there will be more persons over 60 than children in the world. To make it clear by 2050, 2 billion people, over 20 per cent of the world’s population, will be 60 or older. It doesn’t matter where in the world you live the facts are the same. Obviously this has implications for physiotherapy intervention and service provision.

The 1st of October provides us with an opportunity to reflect, plan and build a physiotherapy future which caters for our soon to be biggest client group. We are biased as healthcare professionals as we tend to only see the acutely unwell, frail older person. However their are some amazing people out there and sometimes you hear of their stories, sometimes you don’t. One thing is for sure, we always underestimate the ability of older people and their ability to bounce back. Physiotherapy is well placed to help everyone age well and age strong, look at this MRI. If you do anything this October, perhaps don’t rule out someone for rehabilitation or exercise therapy because of their age. 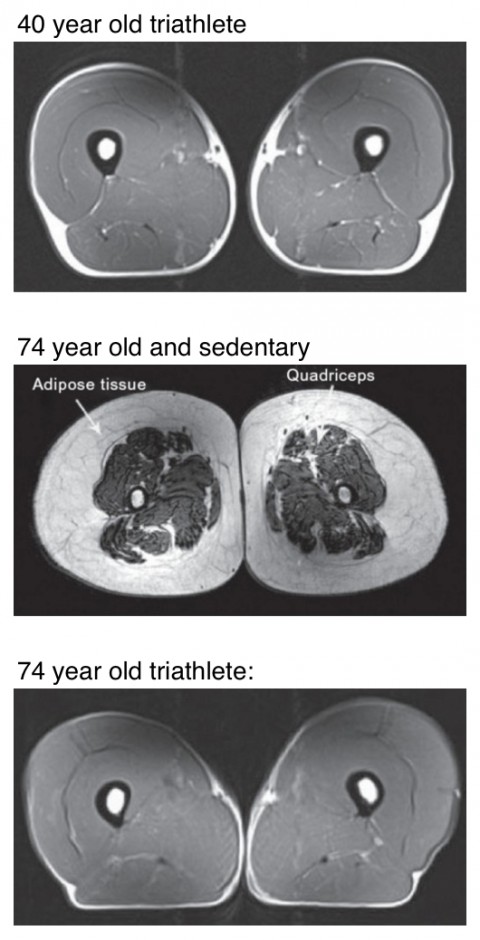