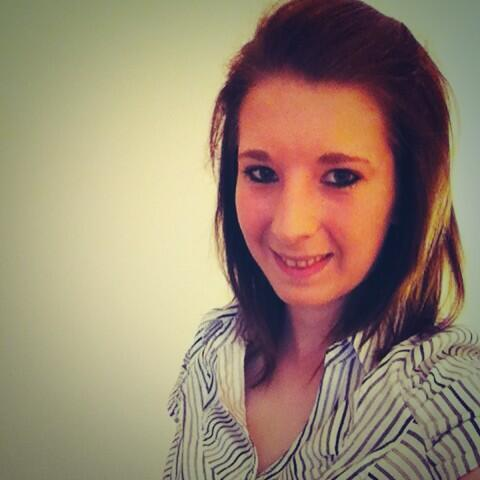 Although smoking cigarettes is on the decline in the UK population, there has been no decline since 2010, as 20% of adults still are smokers (Action on Smoking and Health (ASH), 2013c). Smoking contributes/causes many health issues, practically affecting every organ system and causing severe damage to the respiratory and cardiovascular systems (Hough, 2001). In 2011/12, it was estimated that 5% of all hospital admissions for adults over 35 years old, were related to smoking (Lifestyle Statistics, Health and Social Care Information Centre, 2013) and smoking accounts for approximately 100,000 deaths a year in the UK, as it is the leading cause of preventable deaths (ASH, 2013b). Stopping smoking increases life-span and has positive effects on the body from 20 minutes of stopping- where the pulse returns to normal, up to 15 years- where the risk of heart disease is that of someone who has never smoked (ASH, 2013d). Apart from affecting health, smoking is having a great impact financially. In 2011/12 the government spent £154.6 million on stop smoking medication and services (ASH, 2013a). These statistics clearly show that some intervention is needed.

I have written a brief essay on Physiopedia which aims to discuss how brief interventions (BI) can impact the percentage of smokers, you can read the full text version there but in conclusion, it is clear that BI by more than one type of HCP increases smoking cessation and attempts to quit (An et al., 2008). It has also been suggested that repeated BI consisting of ask, advise and assist is as effective as the full 5A’s model (Puschel et al., 2008). Therefore, if every HCP used BI in their subjective assessment of their patient, repetition of ask, advise and assist would occur as well as the patient being informed by more than one type of HCP. Evidence suggests that these two changes combined could have an impact on increasing smoking cessation and quit attempts. It has been found that there was no significant difference of smoking cessation rates between BI and extended counselling and patients are more willing to participate in BI lasting a few minutes, rather than extended counselling which lasts longer, as refusal rates were higher in the study by Hjalmarson & Boëthius (2007). TUDCPGP (2000) state that BI advice to quit can increase smoking cessation and in the author’s opinion from clinical practice and reviewing the literature, they agree with the TUDCPGP (2000) statement.