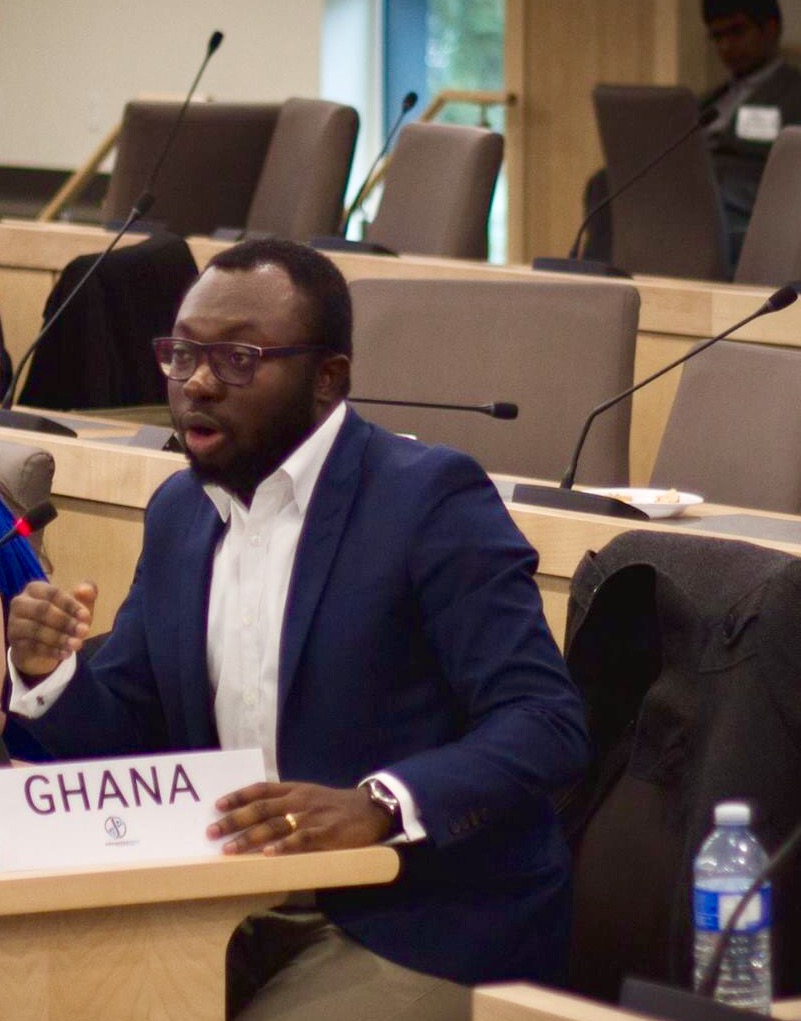 During my master's degree in the UK, I did learn about Advanced Practice including Injection Therapy, hence my PhD focus on developing a framework for Advanced Practice. I also partnered with an orthopedic surgeon back in Ghana after my master's degree, delivering advanced MSK assessment for patients with Knee OA, providing onward referral for those requiring surgery.

I'm a proud supporter of Chelsea Football Club and one of the highlights of my study in the UK was watching a football game at Stamford Bridge, which we lost unfortunately.
Read more by Andrews Tawiah

Most countries have unmet rehabilitation needs, but this is profound in developing countries resulting in the World Health Organization (WHO) initiating Rehabilitation 2030: A Call for action meeting in Geneva this year. This meeting brought together various stakeholders to discuss strategic direction and ways to raise the profile of rehabilitation as a health strategy relevant to everyone. WHO defines rehabilitation as, “A set of measures that assist individuals who experience, or are likely to experience, disability to achieve and maintain optimal functioning in interaction with their environment”.

With my experience working as a physiotherapist in Ghana, supplemented by the knowledge I have gained through my studies in the UK and Canada, I will attempt to explain to you some of the challenges facing developing countries in their bid to strengthen rehabilitation. This is the first of a four part-series.

I will be taking a broader look at funding for health care in general and not just for rehabilitation. If there is inadequate funding for health care, there will be little or no funding allocated for rehabilitation. The need for increased funding in health care delivery is not limited to developing countries alone, as some developed countries also have similar challenges. However, according to the WHO in 2014, low and middle income countries allocate an average of 5.8% of their budget (GDP) to healthcare compared to high-income countries such as USA, Canada and UK, which allocated an average of 12.3% of their budget towards healthcare.

Developing African countries rely heavily on donor funding to support their budgets. Donor funds are for specific projects and mostly are prioritized based on the donor-countries’ preference. This often puts health care in the backseat. In Ghana, certain health projects, including a maternity and children’s block that started in 1974, has not been completed because of inadequately funding. In less than that period, projects such as presidential building and offices for members of parliament have been completed. Whether these projects are good or bad is a debate for another day, however, had the priorities of governments and donor funds been focused on healthcare, projects like the maternity and children’s block could have been completed.

In 2001, African Union countries met in Abuja, Nigeria under the WHO and pledged to set a target of at least 15% of their annual budget on health care and urged donor countries to increase their support. In a 2011 document by WHO, only one country had reached this target, while 26 other countries increased their expenditure, and 11 reduced it.

Rehabilitation is essential, along with prevention, promotion, treatment and support in addressing the full scope of health needs of a population and achieving Sustainable Development Goal 3: Ensure healthy lives and promote well-being for all at all ages. 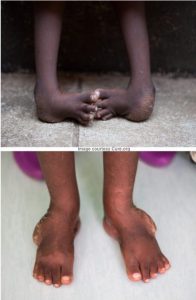 It is also important to note that there are ongoing projects which are aimed at improving health and rehabilitation in developing countries such as the SUDA project by WCPT and Handicap International (HI), Clubfoot project by Cure International, HIV/AIDS prevention programs and Malaria treatment and prevention programs. Having personally worked on the clubfoot project for many years, I can testify how babies and families are being transformed from the prospects of living with a disability to living an active and fulfilling life.

Investing in health is as equal as investing in the economy. If the population is healthy, it can work hard, contribute taxes and help grow the economy.

Part 2 of this series will focus on Highly Qualified Personnel (HQP) required to attain the Rehabilitation 2030 agenda. I will be describing how the few rehabilitation professionals are working ‘transdisciplinary’ to promote rehabilitation.