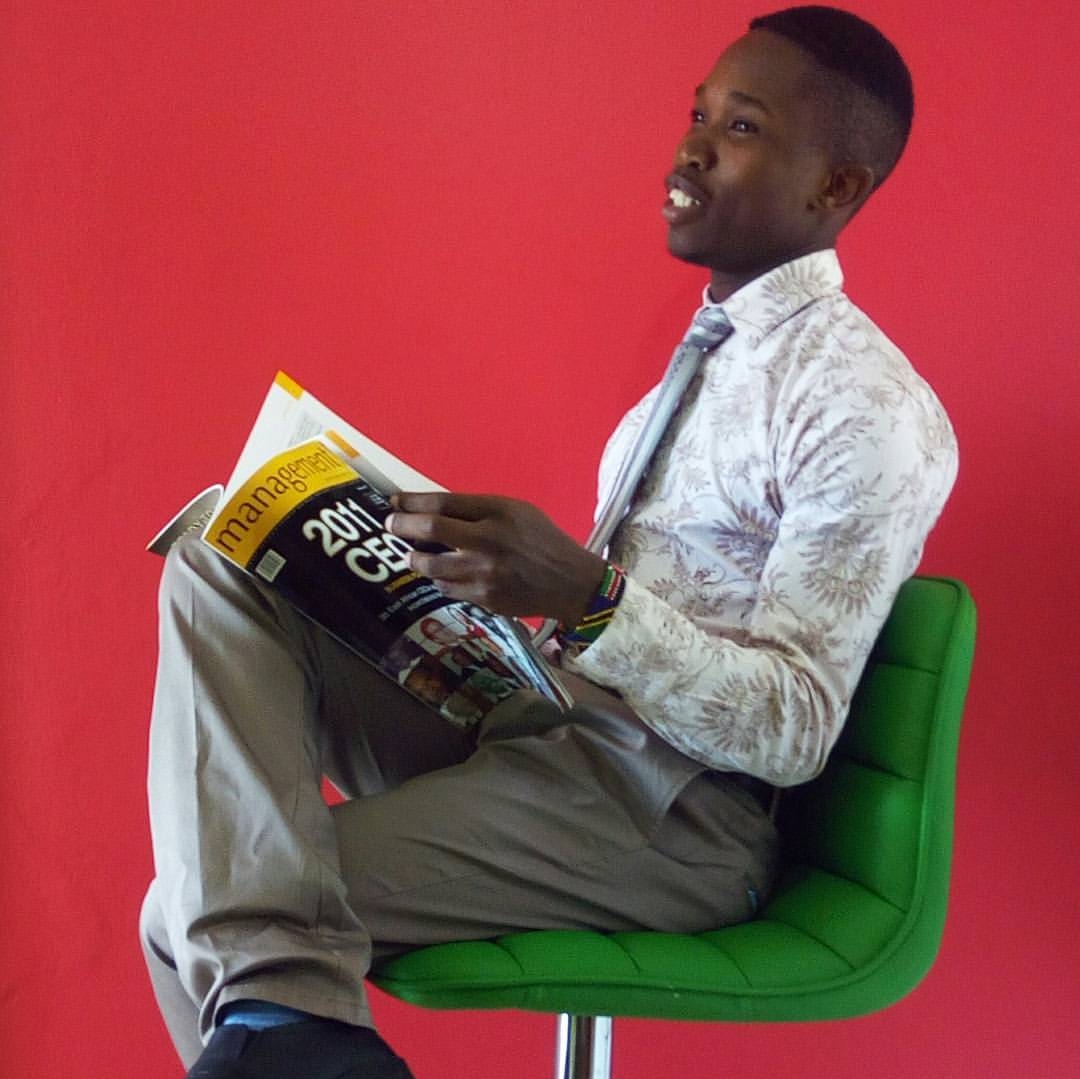 Treasures educating those in need, the public through talks, writtings, demonstrations as well as production of articles to enlighten the society of the noble task played by a Physiotherapist in healthcare.

As a Physiotherapist practitioner he is keen on minor patient details in regard to ergonomics as it forms the core couse of pain, discomfot and discontentment with self.
Read more by PT Moti Wilson

Childhood is defined as the age span from birth to adolescence. The WHO subdivides childhood into two: an infant, who is a child younger than one year, and an adolescent being a child aged 10 to 19 years. Interestingly there has been a global noted increased level of physical inactivity among this age span that would previously have been considered active. This is likely as a result of advancement in technology and modernization in the perceived lifestyles.

The desire of activity is designed by nature to promote our physical well-being. Physical activity is the law of physical health.

Children with a chronic disease or disability are less active than their healthy peers. There are many reasons for such suboptimal physical activity (biological, psychological and social factors). Furthermore, the lack of specific guidelines for ‘safe’ physical activity participation poses a barrier to increasing activity. But physical activity provides significant general health benefits and improves disease outcomes according to Philpatt, Houghton, & Luke.

WHO director Dr. Margret Chan once said that “Healthcare and Lifestyle are important determinants of health, but it is factors in the social environment that determine access to health services and influence lifestyle choices in the first place.” Children participation in physical activity thus is greatly influenced by the social environment they live in and parenting skills they get acquitted with.

A child is not a smaller version of an adult but a whole person with entirely different needs and demands that should concur appropriately with recommended physical activity levels as illustrated below by the American academy of Pediatrics;

180 minutes (three hours) spread throughout the day, once a child is able to walk. For children who are not yet walking physical activity should be encouraged from birth, particularly through floor-based play and water-based activities in safe environments.

All children and adults are advised to minimize the time spent being sedentary for extended periods. And take part in activity levels equal to age.

Creating an environment that suites development of children to embracing an active lifestyle is a one healthy initiative to promoting future healthcare seeking behaviors which would include:

Sibley & Etnier suggest that there is overwhelming evidence for positive relationship between physical activity and cognitive functioning in children. Schools spent much time building the cognition domain but less on Physical activity domain yet the mind and body are a single entity that should be established together. Physiologically exercise has a role in growth which is the increase in size, development which is specialization of cells along a line of functioning and Maturation which is the accomplishment of the fully functioning as an adult form.

Some of the benefits which are accrued by a child who plays range across anatomical, physiological and psychological inputs such as increased bone density, decreased lipid profile, improved posture, reduced injury occurrences, healthy body composition, improved self-conceptualization, outstanding mental discipline, acquisition of skills faster and improved lifestyle attitude. A healthy nation is established by citizens who are physically active with the energy to initiate development hence naturing this gift from childhood is the best initiative a society can uphold.