Follow PhysioTools
PhysioTools Ltd has been at the forefront of exercise software design since 1987. Our aim has been to generate up-to-date and professional clinical content in co-operation with respected specialists. Our exercise library contains over 20,000 exercises that are used by healthcare and fitness professionals around the world to create personalized exercise and information handouts for their clients.
Read more by PhysioTools 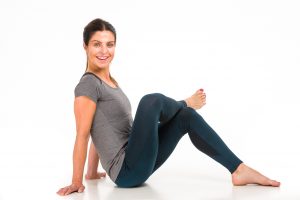 PhysioTools have added new languages to their range of exercises and the user interface.

General Exercises has been translated into Turkish and Indonesian and you can now create exercise programs for your clients in these languages when using PhysioTools Online. We are continuously working to increase the number of exercises available to you in different languages at no extra charge.

Several modules have recently been translated into Turkish, Danish and Russian – click here to see the complete list of newly translated modules.