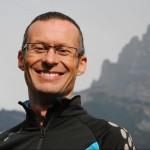 Each year the world of technology gathers to show off its latest products at the massive Consumer Electronics Show CES in Las Vegas. The biggest buzz at the 2016 CES technology conference was around the release of consumer focused Virtual Reality (VR) products that appear to be close to being ready to appeal to a mass market. A VR system seems to be an unlikely family purchase now, however as the iPhone has demonstrated mass adoption of radical, new technology can proceed very quickly if the right set of ingredients come together. It is not unreasonable to predict in 5-10 years a VR system will be available in most domestic homes connected up to the internet connected TV / computer / games console.

At CES 2016 three VR headsets Oculus Rift, Playstation VR and HTC Vive received massive attention. There is definitely something new here with users of the these systems using words like “breathtaking”, they describe “astounding experiences” and “mind-blowing” games and this finally at a price point that is no longer just for university research departments. Is the technology ready for the masses yet… probably not. Are the masses ready for the technology yet… probably not either. But the potential is now here for us all to experience and the implications for all aspects of life including our professional lives as physiotherapists could be dramatic.

As a technology geek I was desperate to get a glimpse of this brave new world but like many of us I am not ready to invest in the latest hardware which currently is very definitely version 1.0 and will be quickly surpassed by future improvements and prices are likely to decrease over time. Thankfully there is a budget VR experience available now to anyone who owns a modern smartphone. This is called Google Cardboard which turns your phone into the screen of a VR headset with the installation of one of many Google Cardboard apps and the purchase of a cheap headset to hold your phone. Yesterday our Merge VR headset arrived in the post (there are many alternative Google Cardboard compatible headsets available at various prices) and within minutes Rachael, my mum and I were experiencing various VR tours of the human body and we were all blown away by the experience.

The first app we tried was a free demonstrator app by Invivo which took us inside a blood vessel. The VR experience transported us inside a flowing blood stream and by rotating our heads we could watch as the blood cells streamed towards us, up and over our heads and then away past us and down the vessel. Within this app we could also direct our gaze to discover more information about the structures visible and move between two positions for different perspectives. 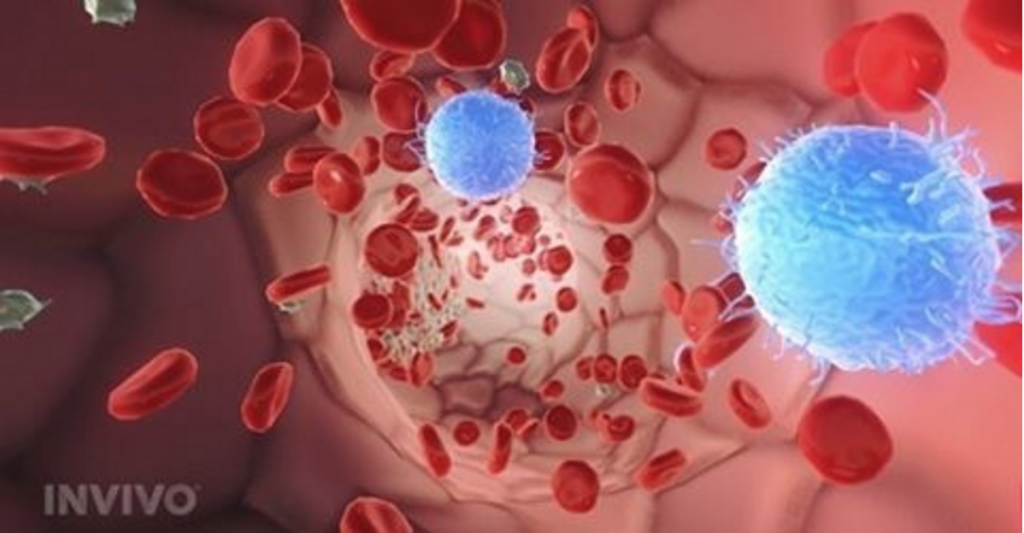 The second app called Stanford Health Anatomy Tours provided an experience more directly relevant to physiotherapy with options to explore and knee and hip joints (as well as the heart and ear). In this case the app took us on a journey around and inside these joints revealing and hiding bone and soft tissue structures and even illustrating common problems such as arthritic degeneration and an ACL rupture. The experience this time was like being stood next to a huge animated museum exhibit which towered over head, where you could also climb inside and take a look around. Rachael with her PT hat on, was immediately criticising the depiction of the knee cartilage however it was clear that this app is only a starting point. The most compelling example provided is an animated heart where you tour the pumping chambers and get to look around to see the walls moving and the valves flipping open and shut in a very memorable experience. 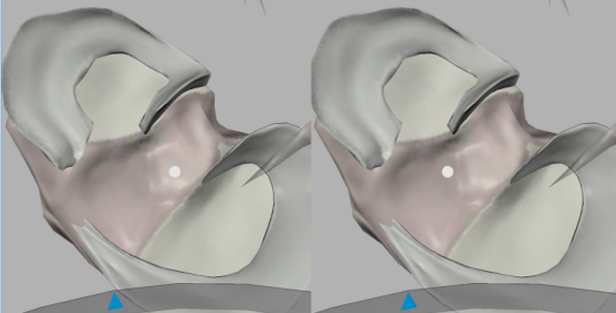 The third app called Anatomyou VR allows you to explore various systems within the body. This experience was like being perched on the very tip of an endoscope as it is threaded through the various connected vessels and organs of for example the digestive or circulatory systems. For training an endoscope operator these tours could be invaluable particularly as the graphics and animations improve. 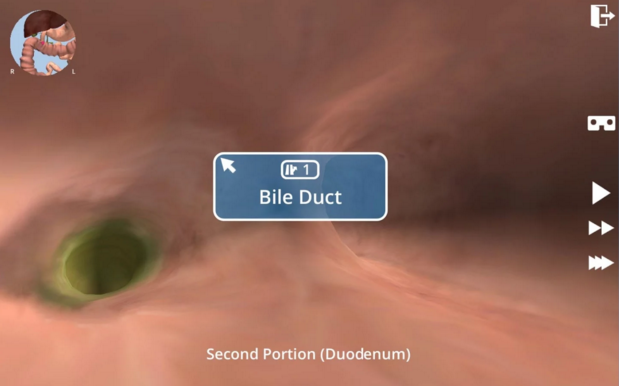 The final app we tried was something different, a VR game called Cardio VR where you took on the role of a doctor and treated cartoon patients arriving in your surgery by diagnosing their problems. To do this you turn on your x-ray vision to view their bones and organs. Once you locate their problem, they are miraculously cured within seconds and leave your consultation room thanking you profusely. It is only virtual reality after all! A very simple and fun game aimed at children but it demonstrated how VR can put you into a role playing situation where you are given an opportunity to practice interactions with situations and people. In time these interactions could be made richer and more complex, and potentially even involve real people playing each of the parts. 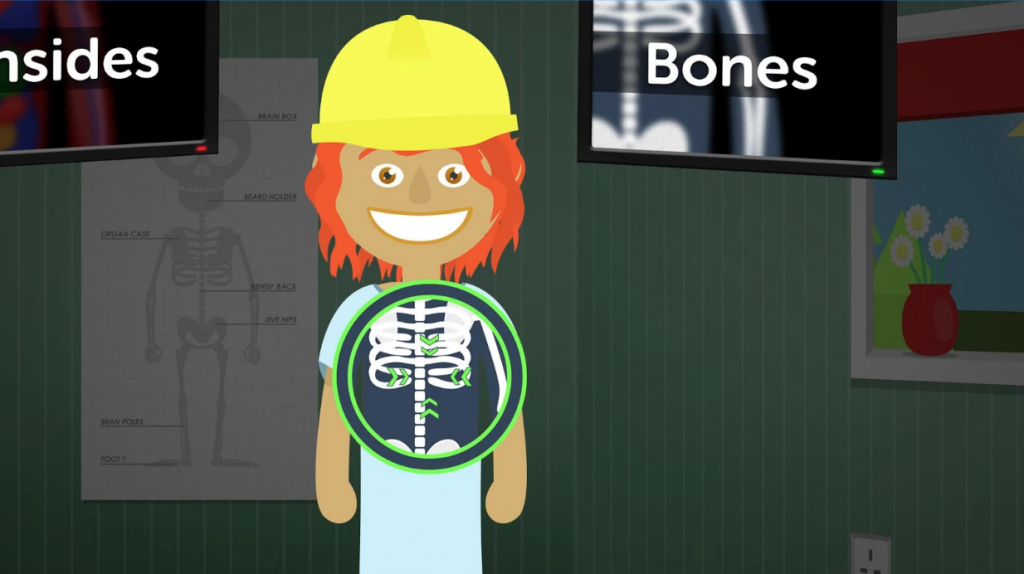 Even with only a couple of hours experimenting with a basic Google Cardboard headset and a handful of free apps it was clear to see how VR already provides a new and intense experience that has the potential to impact clinical education and treatment in physiotherapy. It really is an experience that has to tried to be fully appreciated.

Based on our quick test and some google searches we have identified several areas where VR based experiences could be utilised within physiotherapy:

I have no doubt these ideas are just the tip of the iceberg and you will be able to think of many more (please feel free to post any ideas in the comments section below).

If you are interested in experiencing more yourself… here are our tips on how to try VR now:

Visit the Physiopedia exhibition stand at any of the conferences we are attending over the next 12 months where we will have our VR headset available for you to try. We are attending the CPA Congress Victoria, IFOMPT Glasgow and ER-WCPT Congress Liverpool. I look forward to introducing you to VR there!