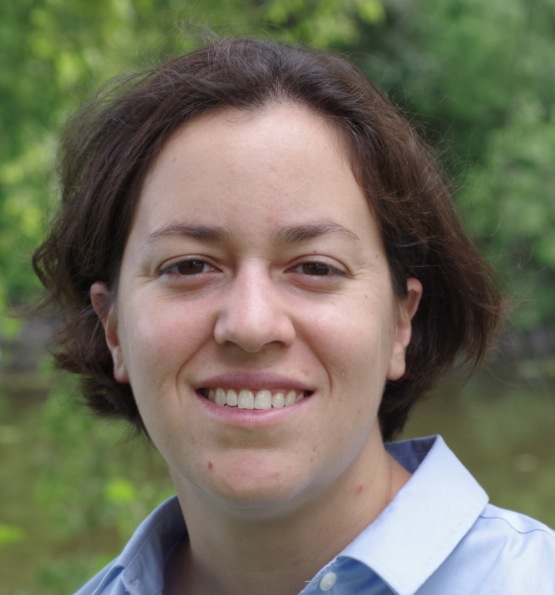 The Welsh government recently published results of a pilot study in which patients with musculoskeletal problems were referred to advanced physiotherapists instead of doctors.

This all started when some of the GPs were retiring and there was difficulty in finding replacements. At one of the surgery centers, patients were asked if they had a joint, ligament, or muscle problems and were directed accordingly. Three other practices involved in the study offered physiotherapy services.

Despite the lower cost of physiotherapists compared to GPs, they spend more time with patients.  Therefore there were no initial cost savings. The hope is because patients are getting care earlier, they will need fewer interventions long term. This will hopefully be more cost effective in the long run. The other goal is that through patient self management and physiotherapy, the problem will not become chronic.

Robert Caine an Advanced Physiotherapist who ran this project hopes that initial contact with physiotherapists will translate into shorter wait times for specialty clinics such as rheumatology, pain, orthopedics, or pain.

Stay tuned to this topic as it evolves. There is an upcoming feature on this scheduled for Frontline on September 16.