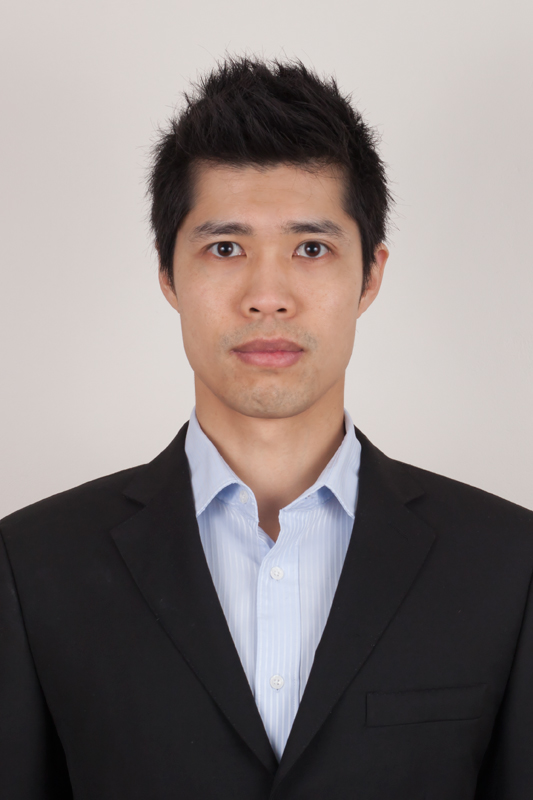 It’s the Lunar New Year and the Chinese Year of the Horse.

It has been just over one year since I permanently relocated from the comforts of Australia to the hustle and bustle of Hong Kong. Although time has flashed by faster than one can say “Barry Allen”, a lot has happened over the past 12 months. Many of the differences in the physiotherapy profession between Hong Kong (and Asia in general) and Australia have become more noticeable. Both Hong Kong and Australia are in one of the largest and most populous geographical regions in the World Confederation for Physical Therapy. It is a region where there is marked variability in physiotherapy practice, with physiotherapy being well established in some countries and emerging in others. Therefore, with the ticking over to a new lunar year and the fact that the spirit of the horse is known to make unremitting efforts for improvement, I have decided to focus on physiotherapy related issues relevant to Asia.

There is no doubt that others have raised many of the issues that I will discuss. However, I feel that being a physiotherapist born, raised and trained in Australia, but having roots from Asia has allowed me to have my feet in both camps. The combination of my ability to appreciate the issues faced by locally trained physiotherapists and my experience and insight gained in Australia hopefully allows me to bring a new perspective on previously raised issues.

Look forward to some discussions next time….