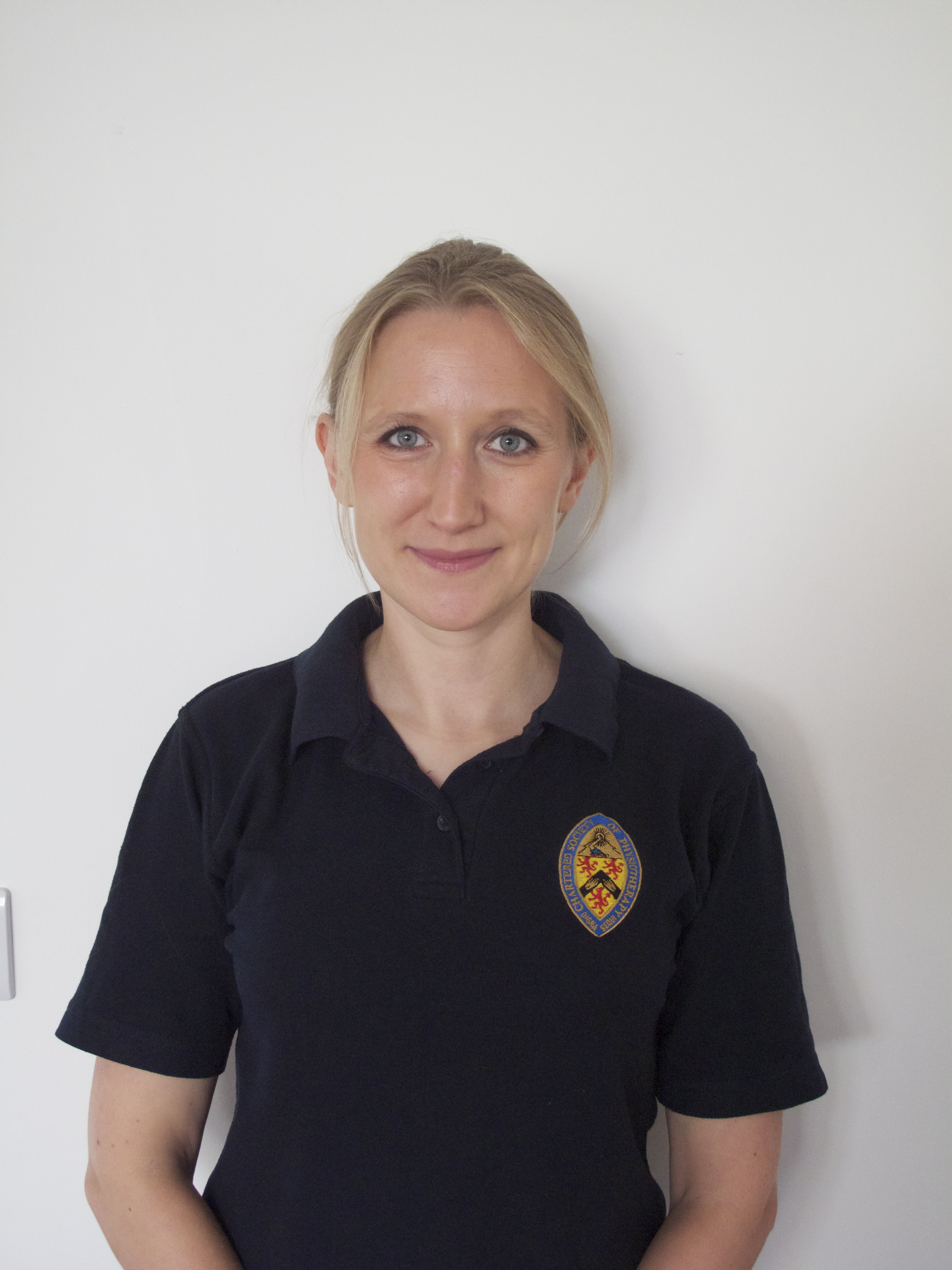 Follow Lucy Aird
Lucy Aird is a Neurological Physiotherapist. With a background in Healthcare Communications, she has an interest in technology and online communication in the Physiotherapy Profession. Lucy loves all things outdoors, and when not working can be found out somewhere in the hills.
Read more by Lucy Aird

Physiotherapy 2012, the CSPs flagship event, took place last month, when around 900 delegates were welcomed to the BT Convention Centre in Liverpool. The delegates were treated to a 2-day programme covering musculoskeletal, cardio-respiratory, neurology, health policy & practice and burns & plastics, from nearly 80 clinical experts.

During an inspiring presentation by Karen Middleton, chief health professions officer at the Department of Health, physiotherapy staff working in ‘frontline’ services at a time of mounting austerity in the NHS were praised, and Ms Middleton encouraged delegates to embrace technology and innovation in physiotherapy. Making physiotherapy count formed an undercurrent to many of the presentations, where physiotherapists were encouraged to take responsibility for proving their clinical effectiveness amid the current pressures in the NHS; delegates heard that ‘if every single physio published one piece of research during their careers, we would have 50,000 pieces of new evidence’.

Physiotherapists were also advised to remain open not just to service changes, such as the likely increase in the number of 7-day physiotherapy stroke services, but also to challenge existing treatment paradigms – physiotherapists were urged to become more aware of the role of neuro-immnunology in relation to pain, during CSP fellow Dr Mick Thacker’s presentation.

The annual Founder’s Lecture was given by former model and television presenter Katie Piper, who was attacked with acid aged just 24, leaving many delegates close to tears as they heard her inspiring story, which highlighted the huge role that Physiotherapists played  in her burns rehabilitation, and introduced the Katie Piper Foundation, set up to help people with burns and scars to reconnect with their lives and their communities. The focus on the role of physiotherapy in burns and plastics was reinforced during a series of presentations on the area, such as that by Omar Ahmed, plastic and reconstructive surgeon, who explained why it is so important to get facial reconstruction right for patients who have surgery for cancer or facial palsy.

Much of the event was filmed by and will be available for download soon from the Physiotherapy 2012 website.  And if you are inspired, Physiotherapy 2013 will take place in Birmingham in October 2013 – details on the event are appearing on the website.