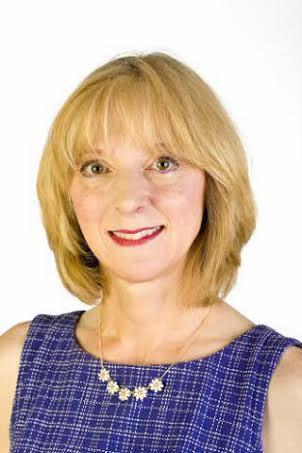 Why I’m now using a Dolphin

As a neurological physiotherapist I frequently encounter restrictions within myofascia which contribute to the movement difficulties of my patients. A series of courses on myofascial release techniques, starting with one by John Annan, progressing to ones by Tom Myers (Anatomy Trains) and Robert Schleip (Fascinating Fascia), have made a valuable contribution to my effectiveness in this area, and I find that I am using these techniques to a greater or lesser extent on pretty well all my patients with head injury or stroke.

So far, so good: my treatments become more effective, everyone is happy. However, after a few years of doing this, as an older physio (I was going to write “mature” but why beat about the bush?) who has been practising physiotherapy for 32 years, I found that my hands were starting to complain. So the search was on for a suitable implement to take the strain off my hands, and I finally found an instrument which suited my needs in the Dolphin, manufactured by IAM Tools Ltd.

There are plenty of instruments out there, but I finally settled on the Dolphin as the one which offered a large variety of curve and thickness in contact areas; this means that I can treat many different areas of the body effectively. It also sits easily in my hand, unlike squarer-shaped instruments.

I started using the very reasonably priced Polycarbonate Dolphin (£80) and it quickly became a regular part of my sessions; but after a few months I changed to the more expensive stainless steel version (£370) and was impressed with the difference: the stainless steel (SS) Dolphin certainly lightens the load on my hands even more than the polycarb, and its surprisingly heavy weight means that I also have less need to lean into the strokes.

Is there a downside?

Before using the Dolphin I had assumed that I would lose the feedback/information which I felt through my hands. Yet in practice this is not the case – amazingly I found that I could feel the texture of the tissues, and each small area of thickening or restriction was easily palpable through the Dolphin! When I mentioned this to Malcolm Innes (owner of IAM Tools) he replied that this was due to the “needle in the groove” effect, where a small oscillation is actually amplified… Is there a downside? Answer = No!

Benefits of using a tool.

So, what are the benefits for the patient? Well, I’m much more efficient in changing soft tissues when using the Dolphin, and can achieve in 5 or 10 minutes what would have taken me easily 30 or 40 minutes to achieve with just my hands.  Also the small hooked end of the tool means that I can release tissues in the hand and foot in a way I cannot manage with my fingers. So it’s a win-win situation: my hands are strained far less and my patient benefits too!

Now, if you want to read up on the evidence and mode of effect for Instrument Assisted Soft Tissue Mobilisation, I suggest you read this page on Physiopedia.

And if you want to find out more about the Dolphin, and the IASTM courses run by Iam Tools.

Remember, other tools are available, and Rachael wrote a post about an alternative, known as The Edge: