Fad or legit – is there any use for far infrared technology enabled clothing?

Sportswear is often seen as a marginal gain opportunity in the relentless pursuit of performance and often we see new technology which aims to aid recovery by influencing physiology. Often technology starts as medical or therapy specific and move across to sports, examples include compression which is now deemed essential for many sports including runners.

Far infrared (FIR) emitting treatments have been used in physiotherapy clinics for a long time and now the technology has made its way to sport settings through the use of FIR enabled garments. But what is FIR, how does it work and are these garments just another marketing fad?

Should You Use Infrared for Runners?

Well FIR is a specific wavelength band in the infrared specturum of electromagnetic ratiation which our skin thermoreceptors percieve as heat which penetrates up to 4cm deep. Theoretically it has been proposed that this excites molecules and cells and alter biological function, although the real world evidence isn’t quite so clear cut but there is evidence investigating anti-inflammatory, anti-oxidant and anti-microbial effects.

A new systematic review published in PLoS ONE has summarised the scientific evidence on the use of far infra-red emitting clothing for use in sports to see if there is a clinical use for the technology.

This systematic review used the PRISMA guidance throughout and was registered on PROSPERO both hallmarks of a methodologically sound systematic review. The review took place in November 2020 and included five databases.

The databases were PubMed, Cochrane, ScienceDirect, Scopus and SPORTDiscus using the following combination of key words with mesh terms if appropriate:

Articles were included if they were published in English or French which was because of the language skills of the researchers rather than France having an abundance of research on infra-red emitting clothing.

Studies were included within the review if they included studies using intra-red clothing as the intervention, involved participants over the age of 18, using any outcome measures releant to exercise performance or recovery and all experimental designs were included.

If studies investigated any other infra-red emitting therapy such as saunas or electrically powered devices they were excluded on the basis that they had a higher power density and therefore greater irradiance. Additionally if the textile was not designed for sports or exercise they were also excluded.

Quality of the studies included within the review was assessed using the 10 point PEDro, when using this tool a score of 5 or 6 usually indicates an adequate trial. The use of PEDro has been called into question over the past few years with concerns it overestimates the quality of trials which is why the Cochrane Risk of Bias Tool is the recommended tool.

Should You Use Infra-red Clothing Clinically?

In total eleven studies were included within the review which were split into two categories; one group of studies investigated the effects of infra-red garments worn during exercise and the other post-exercise. As you can imagine participants were younger people (18-57) who participated in regular exercise with small sample sizes (14-22).

In terms of quality of the studies included within the review were a mixed bag with four studies scoring less than 6 and rest scoring more than six. Understandably the area where points were dropped were concealment and randomisation which are both difficult in smaller studies which involve strapping an infra-red emitting bit of clothing on!

Exposure to FIR during exercise was no longer than 90 minutes and the results can be best summarised as inconclusive leaning towards ineffective. When cycling with upper and lower limbs covered with FIR garments or upper limbs only performance went down if anything by 1% in Vo2 when cycling at low or moderate intensities. One study did show an increase in peak VO2 at anaerobic threshold in sedentary individuals but that can be explained by numerous other factors.

The same can be said for runners who demonstrated no change to heart-rate, percieved exertion, DOMs or peak blood lactate. There was also no change in running speed or endurance. What about effects on recovery?

Exposure to FIR in the post-exercise studies varied between 2 hours to 5 days. In the three studies which evaluated the effects of wearing the garments overnight the results were mixed. There was no objective change in recovery when assessing strength the next day or in objective tests such as creatine kinase activity. But there was a noticable improvement in DOMs when compared to placebo.

When worn for two consecutive weeks by elite futsal players there were small positive effects in squat jump performance, 10m sprint at week 1 compared to placebo however these can be down to natural variance in training effects as the improvements were minimal. As with those that wore the garmets overnight the reduction of DOMS was strongly associated with wearing the garments.

The performance gains seen in the futsal players were not seem in three other studies which used the garmets immediately after exercise from anywhere between 30 minutes to 3 days.

In summary it is too early to tell what type of exercise FIR garmets would be used for but there is weak evidence to suggest it might be useful for reducing the effects of DOMs when worn for more than 3 consecutive days after exercise – which is not realistic for many people including professional sports people. 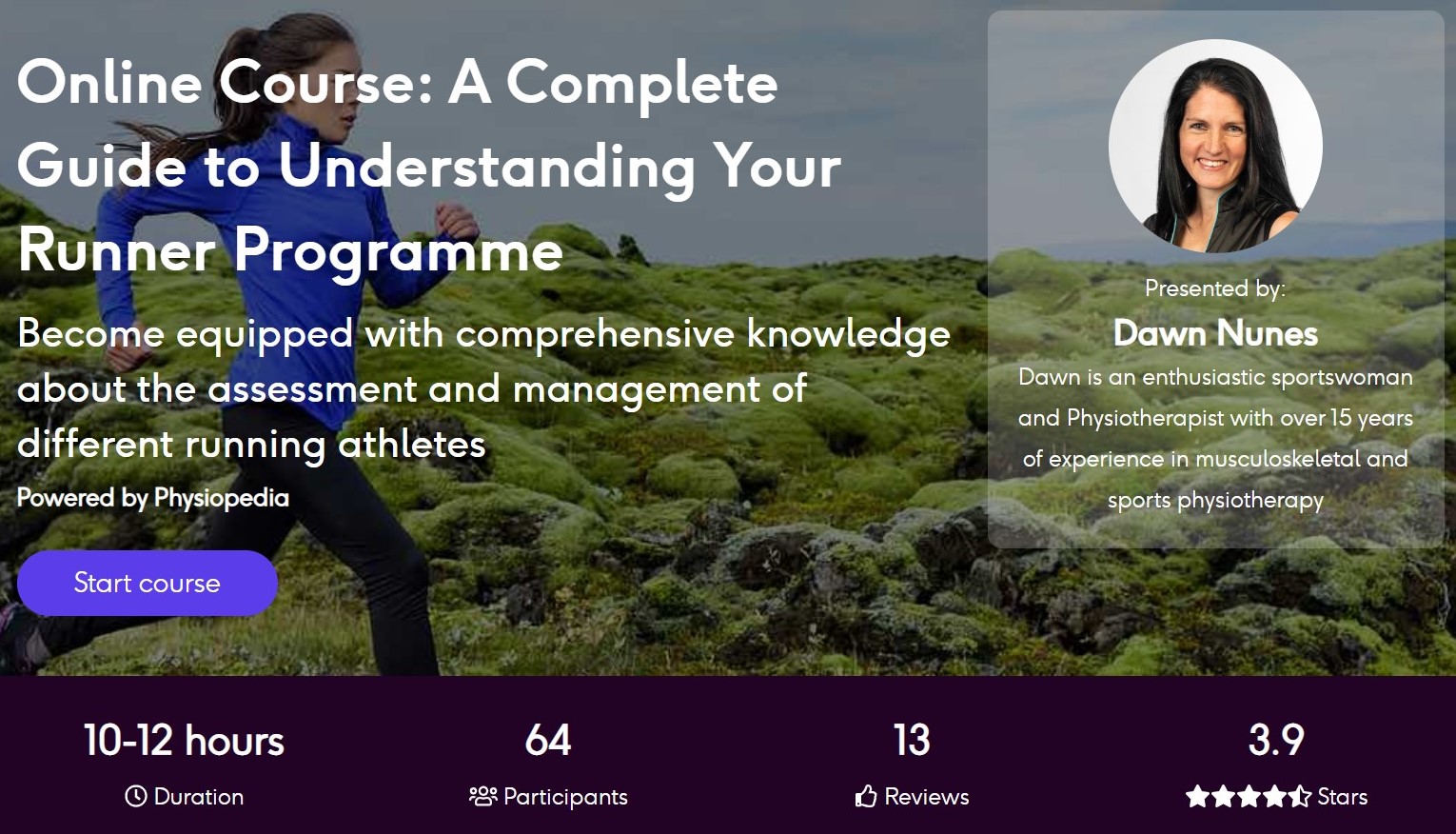