Weaning from a ventilator is has been defined as the time between first separation attempt and successful extubation that leads to either seven days of continuous spontaneous breathing or ICU discharge, whichever comes first and irrespective of the use of NIV.

Which Resp Technique is Best in ITU?

A recent guideline was unable to make definite recommendations for using this same approach in patients with non-hypercapnic hypoxemic acute respiratory failure (hARF) because of a scarcity of data.

Since the publication of the guidelines new studies have emerged which clarify whether or not early extubation in hARF patients should be used. Therefore a new systematic review published in the journal Critical Care aims to clarify whether NIV after early extubation in patients with non-hypercapnic hypoxemic acute respiratory failure reduces the overall duration of invasive mechanical ventilation when compared to conventional weaning.

This systematic review and meta-analysis was conducted in accordance with PRISMA guidance with the protocol registered on PROSPERO. Articles were considered eligible for inclusion if they were RCTs compairng early extubation plus NIV with standard weaning with an ETT in place in adults who were non-hypercapnic and recieving i-MV for more than two days.

Articles were excluded if respiratory failure was caused by neurological or neuromuscular disorders, patients were asthmatics had COPD , OSA, pulmonary odedema, a trachestory or a BMI over 30.

The databases searched were EMBASE, PubMed and CENTRAL without language or date restriction and the search strategies are available in full. Two authors , with a third for consensus, reviewed the articles and applied the inclusion/exclusion criteria.

Data was extracted using a form which was initially piloted and refined by the two authors. The Cochrane risk of bias tool was used to evaluate the quality of the studies included within the review with the results being available in full detail.

The primary outcome measure used within the review was the overall duration of ventilation with secondary measures being the rate of ventilator associated pneumonia and mortality rate.

In total six studies were included within the quantitative synthesis this was reduced down from an initial result of 1605 records. The full explanation of why articles were excluded is available in the article and summarised visually in the PRISMA-IPD flow chart.

In total 459 patients were included within the review, 233 in the intervention and 226 in the control groups respectively with a mean age of 62 with 59% being male.

Regarding the primary outcome of the study the patients who recieved NIV after early extubation showed a shorter duration of invasive mechanical ventilation than the control group. This remained statistically significant after sensitivity analysis with estimates ranging between -2.7 and -5 days less ventilation.

The study did not identify significant differences in mortality between the group but there was a lower rate of ventilator aquired pneumonia in the NIV group. Additionally the NIV group were discharged from hospital sooner but had an overall ITU stay duration as the control group.

There are some weaknesses with the systematic review which were mitigated as much as possible by the authors however the findings suggest that patients recovering from hARF a likely to beenfit from an early extubation followed by immediate NIV. 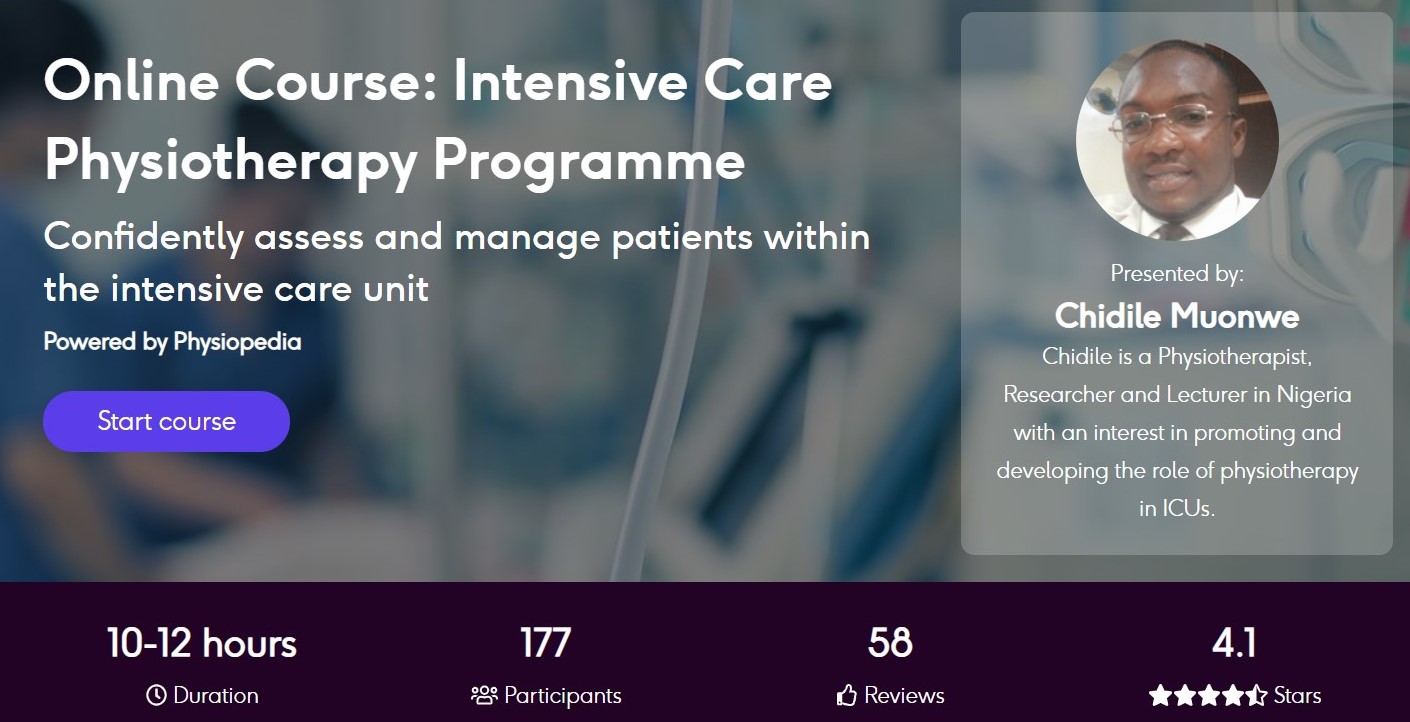