We are really good at managing the physical symptoms of ACL injury but what about the psychological implications?

ACL injuries are common and severe and affect most aspects of people’s lives. Regardless of whether surgery takes place, rehab is demanding and can take up to a year to return to physical activity and recreation.

A year is a long time and it’s no surprise that many people who suffer ACL injuries go on to develop symptoms of depression. Many often never return to sport or physical activity at the same level as before.

Our knowledge of prevalence and severity of anxiety and depression post-ACL injury is poor which means many services inadequately manage the psychological aspect of ACL injuries. A new systematic review published in The Orthopaedic Journal of Sports Medicine has set out to lay out our current understanding.

This systematic review adhered to PRISMA guidance and the protocol was pre-registered on PROSPERO and is available to read. The search took place in May 2020 using six databases using logical search terms.

Two authors screened abstracts for inclusion with disagreement resolved through discussion with the senior author. The Cohen kappa coefficient showed moderate agreements between the reviewers on study eligibility.

To be eligible for inclusion studies had to meet the following criteria:

The final inclusion criteria was the outcome of interest. The presence and severity of self-reported symptoms of depression or anxiety given on psychometric PROs. The type of outcome measure used, time of administration and the effect on treatment outcome were used as additional outcome measures.

Data synthesis was performed using an emergent synthesis approach and summarised through a narrative synthesis with table summaries. The certainty of evidence was assessed using a GRADE approach with quality of individual studies evaluated using MINORS if non-comparative and MMAT if qualitative.

In total 16 individual studies were included within the synthesis which totalled 682 patient outcomes, the overwhelming majority (62%) were male. Seven of the individual studies were comparative, another seven were non-comparative with two qualitative studies being included. Of the included studies 14 were graded as low quality with the remaining two graded as being of very poor quality.

11 studies included within the review specifically investigated depression with the most common measures being the Beck Depression Inventory, The Hospital Anxiety and Depression Scale and The Profile of Mood States. Four other measures were used and featured only once.

Across all the studies it is estimated that, close to the time of reconstruction, the prevalence of depression is up to 40% with severity of symptoms peaking soon after reconstruction.  Symptoms and severity then decreases over the first six weeks of rehabilitation.

It is possible that for some people symptoms persist for many months and for some even years. The duration of symptoms is likely attributed to a loss of profession or ‘identity’ for some. The longer symptoms persist the poorer the outcome of rehabilitation.

A ‘severity grade’ for symptoms of depression was proposed and calculated by dividing the mean score provided in each study by the highest possible score using in the outcome measure, to create a rating of outcomes from 0 – 100%. This is shown in the graph below. 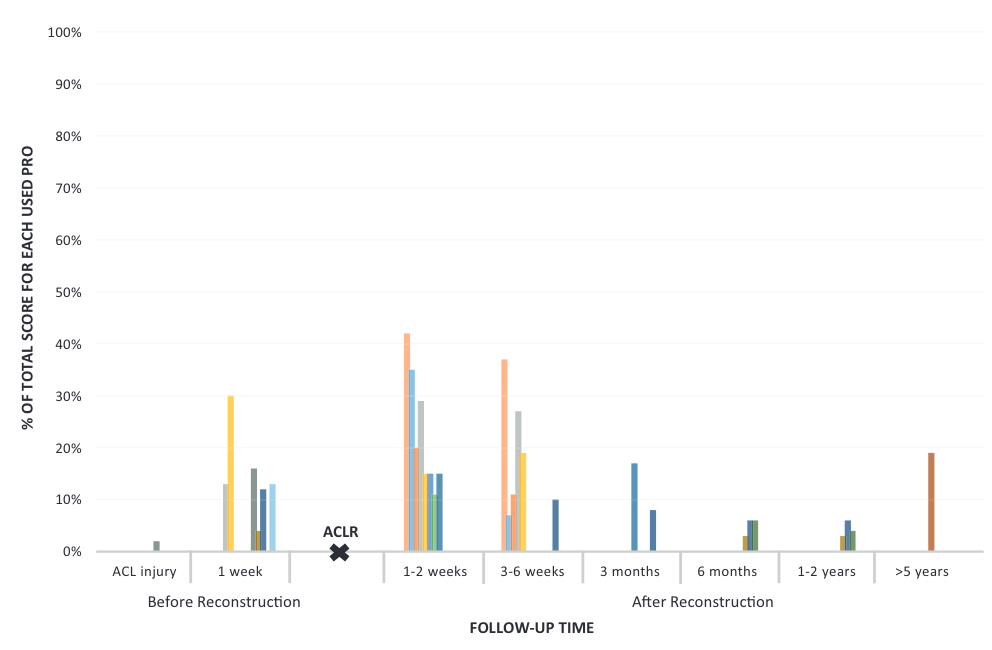 The evidence relating to anxiety was limited but demonstrated that there was no difference professional and amateur athletes or between adolescents and adults following ACL injury. There appears to be a peak of anxiety just before returning to sport with the biggest fear being re-injury. At no point does anxiety appear to reach levels high enough to be formally diagnosed.

Overall patients who sustain ACL injury can suffer symptoms of depression especially the closer the date to reconstruction and first six weeks of rehabilitation. Symptom severity is greater for professional athletes compared to recreational/amateurs. 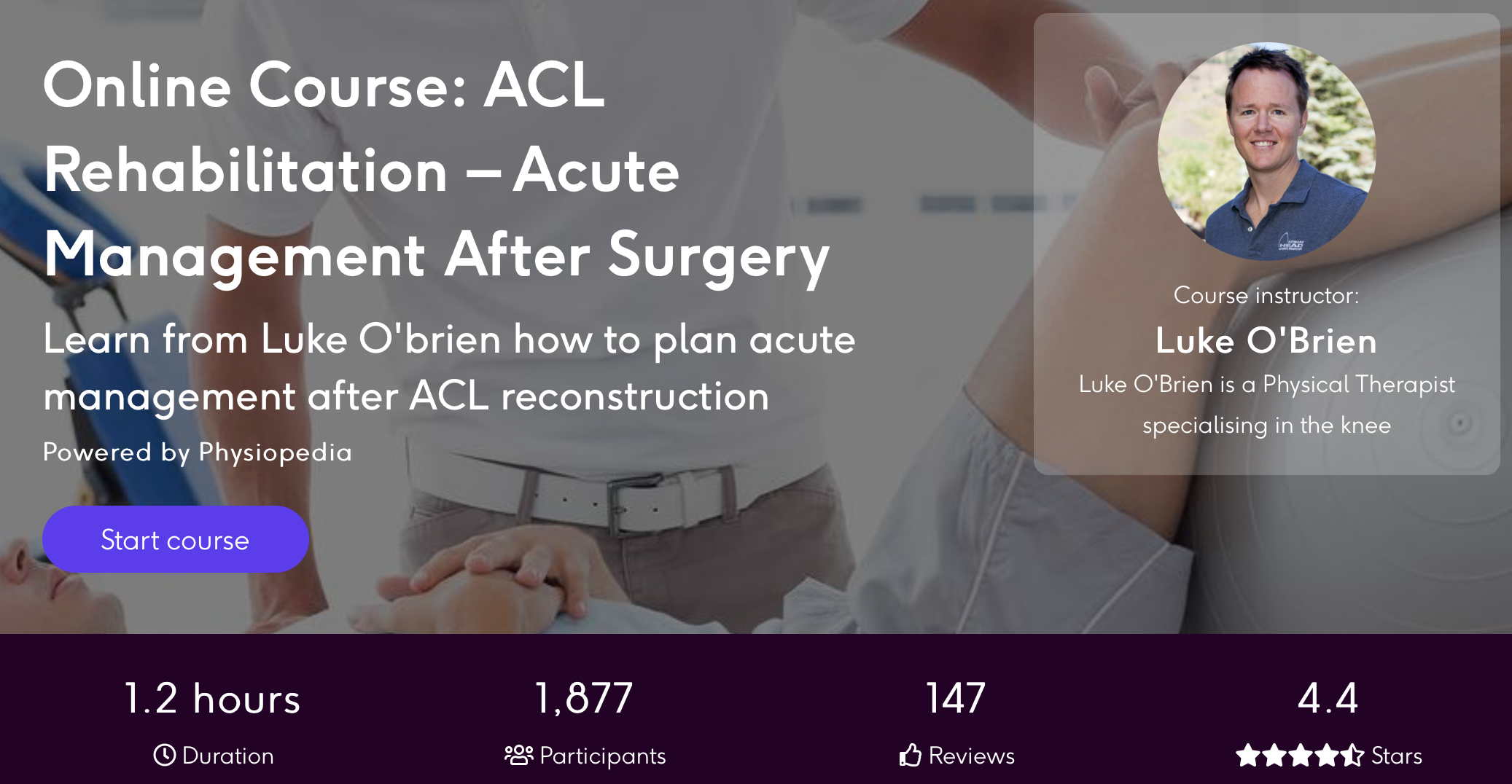