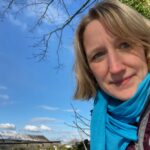 Follow Lucy Aird
Lucy Aird is a Neurological Physiotherapist and Physiopedia Communications Manager. With a background in Healthcare Communications, she has an interest in technology and online communication in Rehabilitation Professions. Lucy loves all things outdoors, and when not working can be found out somewhere in the hills.
Read more by Lucy Aird

Joanna Morrison, a missionary in Malawi, first started to learn about cerebral palsy when home educating her daughter Kalina several years ago. Realising that there must be children with cerebral palsy locally, together they reached out to their community to discover that a number of local families had children with a disability.

Cerebral palsy affects a person’s ability to move and maintain balance and posture, resulting from damage to the brain. Whilst the damage does not progress, it is permanent and cannot be cured. Crucially, the earlier that children with cerebral palsy receive intervention, the more improvement can be made as they grow. Cerebral palsy is estimated to affect between 2 and 2.5 per 1000 children globally, likely even higher in developing countries throughout Africa, such as Malawi – a low income country with a largely rural and rapidly growing population. Unfortunately, with a lack of screening, shortage of trained health workers and poor access to health services – many children with disabilities are left unrecognised and without appropriate intervention, particularly in rural areas. In addition, children with disabilities and their families are frequently excluded from society because of stigmatisation.

Joanna and her husband David moved to a town of around 5000 people in Southern Malawi called Bangula from their home in Ontario, Canada in 2003. David’s role has been directing the Bible School at their Christian Mission and Joanna set out to homeschool their three children and build relationships with the mothers of the children’s new friends.

In their newsletter in 2015 they reported “Last week, we had a group of kids with Cerebral Palsy visit us. Kalina has been doing a project for school on CP [cerebral palsy] and we decided to invite the mums to bring their kids for a visit. We wanted to hear their stories, introduce them to one another, and talk about practical things they can do for their kids. Most of these kids had a traumatic entry into this world. Their mums did not know anything was wrong until their child failed to sit or crawl at the normal time. Each one has a personality, and we enjoyed getting to know them and their courageous mothers.” 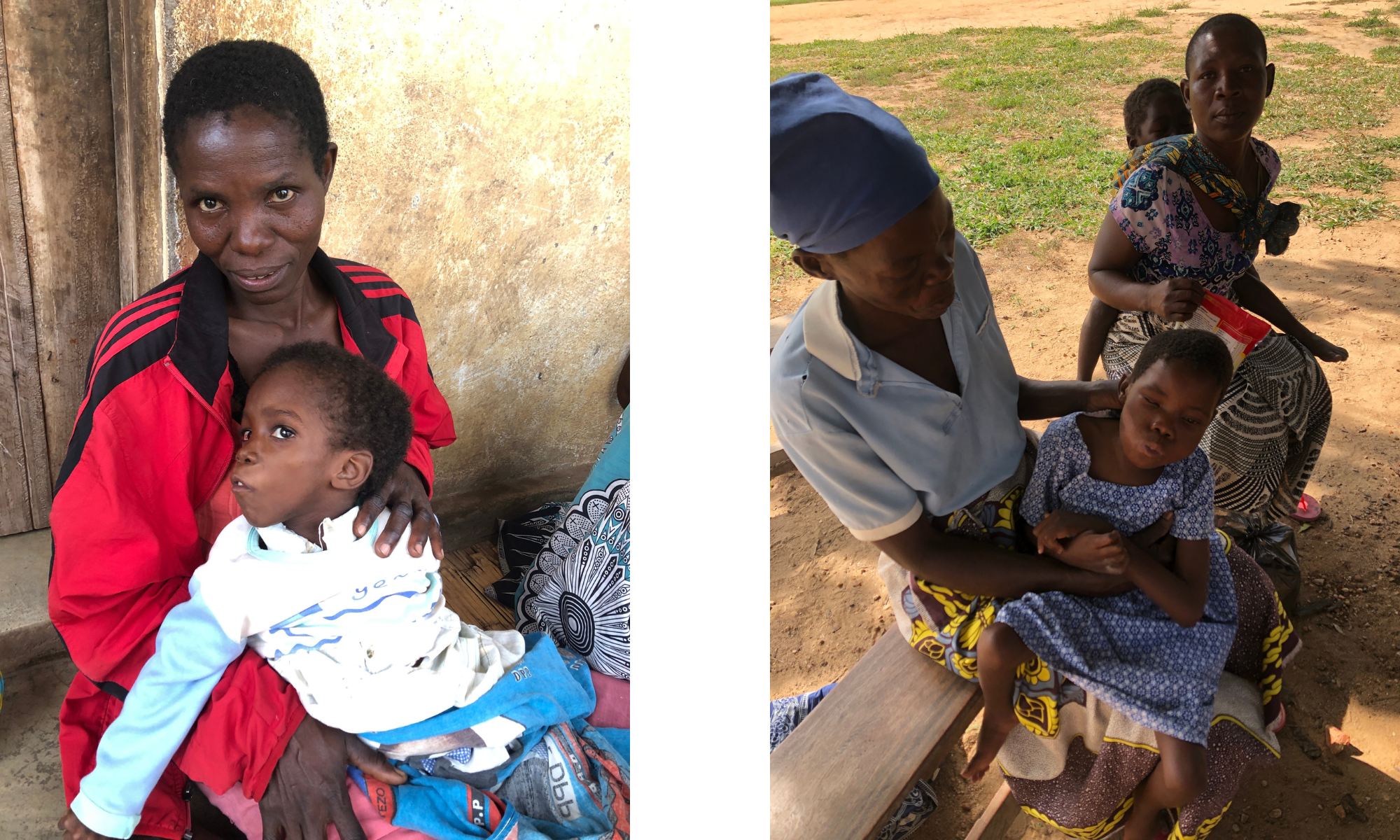 Fuelling their interest in the topic further, Joanna and Kalina set out to learn more and came across the Managing Children with Cerebral Palsy Course. This course was created in 2016 as a collaboration between Physiopedia and the International Committee of the Red Cross (ICRC). Initially run as a massive open online course (MOOC), it was freely available to encourage greater knowledge sharing of best practice and improve care of people with cerebral palsy globally.

“The MOOC was so useful, and in training the volunteers we were able to focus on a different area each session, such as feeding, communication, etc.”

Joanna and Kalina completed the Physiopedia course, gaining the knowledge and confidence to be able to provide help to local children with cerebral palsy and their families – advising on appropriate management, including teaching handling techniques and stretches.

“I am so thankful for Physiopedia and for the information that was freely shared with us through the course. It served as a foundation for offering more than just community which is so important. Thank you Physiopedia!” 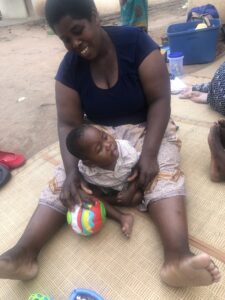 The Bangula Cerebral Palsy Support Group developed as the word spread, and now supports more than 100 children. A network of 10 Malawian volunteers in a 20 km radius of Bangula each provide support to a group of mothers of children with cerebral palsy. The volunteers teach stretches and positioning to minimise loss of range of movement, and also advise on exercises and therapeutic activities to promote active movement. Therapeutic activities are now overseen by a Physiotherapy team lead by Jo Wheatley, originally from the UK, with connections to the local hospital – meaning that children can be supplied with appropriate footwear, seating and walking aids, and those who will benefit from surgery are referred into the hospital system.

Kalina, now grown up, no longer lives in Malawi, but still has close associations with her friends and the families at the Cerebral Palsy Support Group, which she continues to support when she returns to Malawi to visit her parents. Joanna reports that the greatest gain has been to create community for the families and remove stigma in the villages. There have also been significant improvements in the physical lives of the children. Some who were crawling can now walk; and some mothers now realise that although their child’s body cannot move well, their brain is active – and so they have begun to communicate with their children and include them in family life.

– Thanks to Physiopedia volunteer Wendy Walker for sharing this story from her recent experiences volunteering in Malawi.

As a low income country, all residents of Malawi can get free access to Physiopedia Plus, including the Managing Children with Cerebral Palsy online course. If you are based in Malawi please contact us for a discount code for free access. Plus also offers free partnerships with clinic, university and member organisations in low- and low-middle-income countries as part of our ReLAB-HS activities, please contact us here to apply.