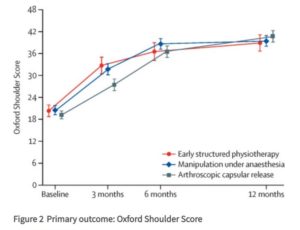 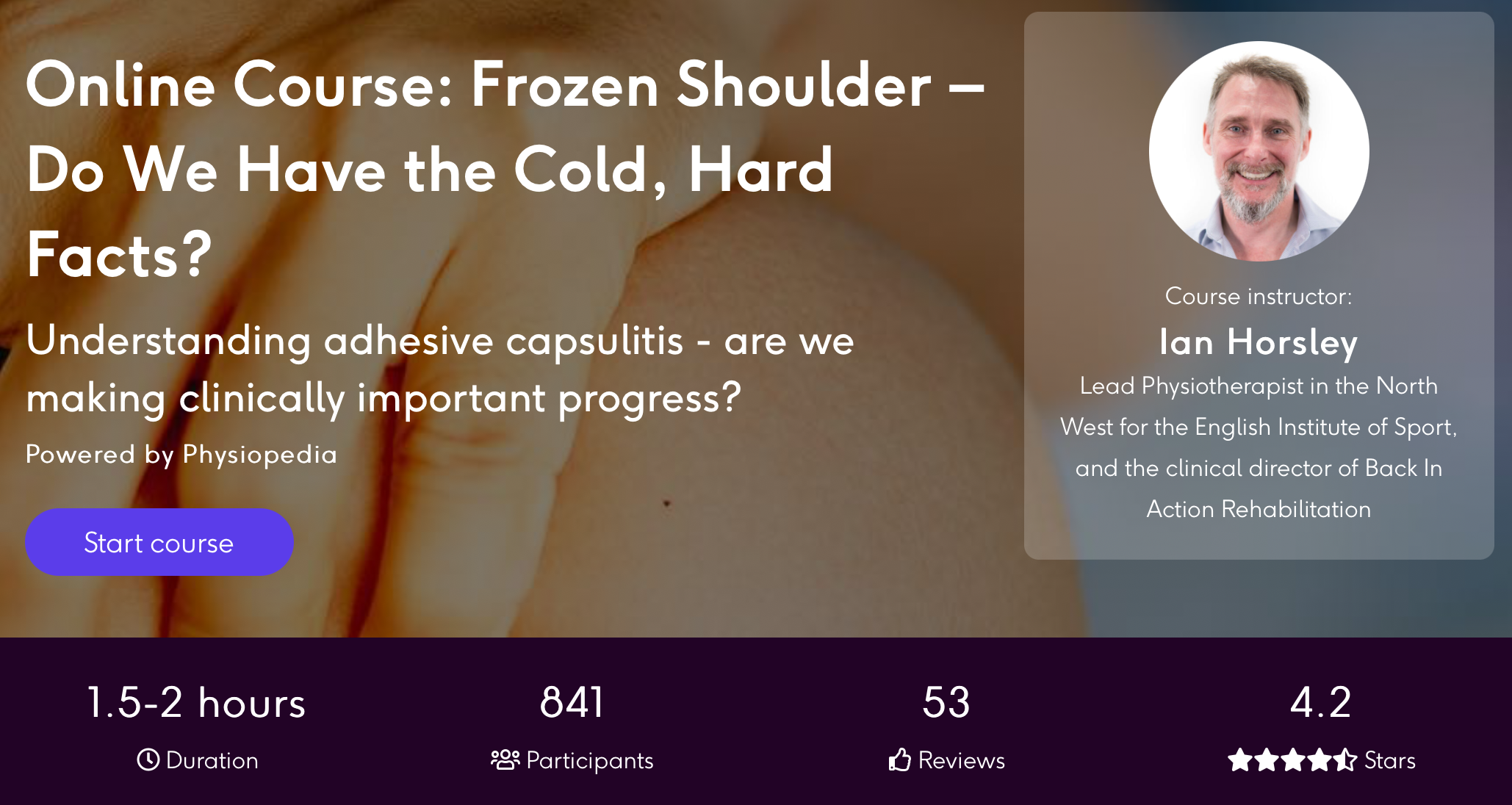 This post was originally published December, 2020 and written by Scott Buxton. The page has now been updated for freshness, accuracy and comprehensiveness.