Phantom limb pain (PLP) is a complex phenomenon which is estimated to affect up to 3/4s of amputees. Although it usually subsides up to 10% of people have prolonged symptoms.

The difference between residual limb pain and phantom limb pain is that the pain from residual pain originates from physical impairments such as skin conditions, vascular abnormalities, the healing process and bone disorders etc, whereas phantom pain is a neurological condition.

Learn To Create a Comprehensive Rehab Plan for Amputees

Although there is no consensus on the exact causes of PLP it is thought that spinal, peripheral and supra spinal mechanisms play a role in the cause of the pain. Because of this a multi-modal treatment approach is though to be most effective.

Lots of treatments exist for PLP including mirror therapy and traditional therapy techniques such as stretching and strengthening. Both of these approaches have sound evidence supporting their use. There is one technique, phantom motor execution (phantom exercises or PME) which is thought to be an effective treatment but has been less researched.

A new RCT published in BMC has set out to evaluate the impact of adding PME exercises to mirror therapy and conventional physiotherapy treatment.

This study is a single blinded RCT which took place in Pakistan. 24 patients were split into two groups (experimental and control) using a sealed envelope method. Patients who were 18-60 years old with phantom limb pain scoring 4 or more on the VAS were eligible for the trial.

PME exercises included the a form of mental imagery where the participants imagines moving the phantom limb and attempting to perform movements. The participants were asked:

The mirror therapy took place every day for four weeks and it involved standing side on with the sound limb in front of a flat mirror (130cmx46cm). The participants eyes should always focus on the reflection of the intact limb and symmetrical movements with both limbs take place. The participants decide which movements to perform and external stimuli were removed.

The routine physiotherapy programme consisted of stretching, strengthening and prosthesis/gait training all dependent of what type of amputation had occurred.

Outcomes were assessed using the AMP, VAS and SF-36 questionnaire at baseline, two weeks and end point at four weeks. Randomisation and assessments were performed by the same physiotherapists across all data collection points.

Of the 24 participants the mean age of the control group was 40.5 ± 12.5 and in the experimental group 45.3 ± 11.1 and the majority of participants across both groups had their amputation within 2 years prior to the trial starting.

10 participants underwent amputations because of diabetic neuropathy with 12 others occurring because of trauma. Baseline characteristics were similar between groups.

All participants saw a similar improvement across all quality of life domains of the SF-36 regardless of which group they were in. The only measure that was notably different was the participants in the experimental group saw a bigger reduction in bodily pain however this was not statistically significant.

Both experimental and control groups saw notable improvements in their walking ability at 4 weeks but there was no real difference in outcome between the groups.

It appears that the addition of phantom exercises reduced the pain of amputees when combined with mirror therapy and usual physiotherapy treatment such as stretching and strengthening. However this is in a limited small sample of 24 and only measured over 4 weeks.

The fact this study took place during the COVID-19 pandemic raises questions about access to rehab and therapy consistently throughout the study duration which is not discussed. there are also other factors such as location and cause of amputation were not considered and may have affected the outcomes.

That being said, considering the low-risk and potential high-benefit of using PME exercise in reducing pain, clinicians should consider using it.  Expectations of results should be held in caution. 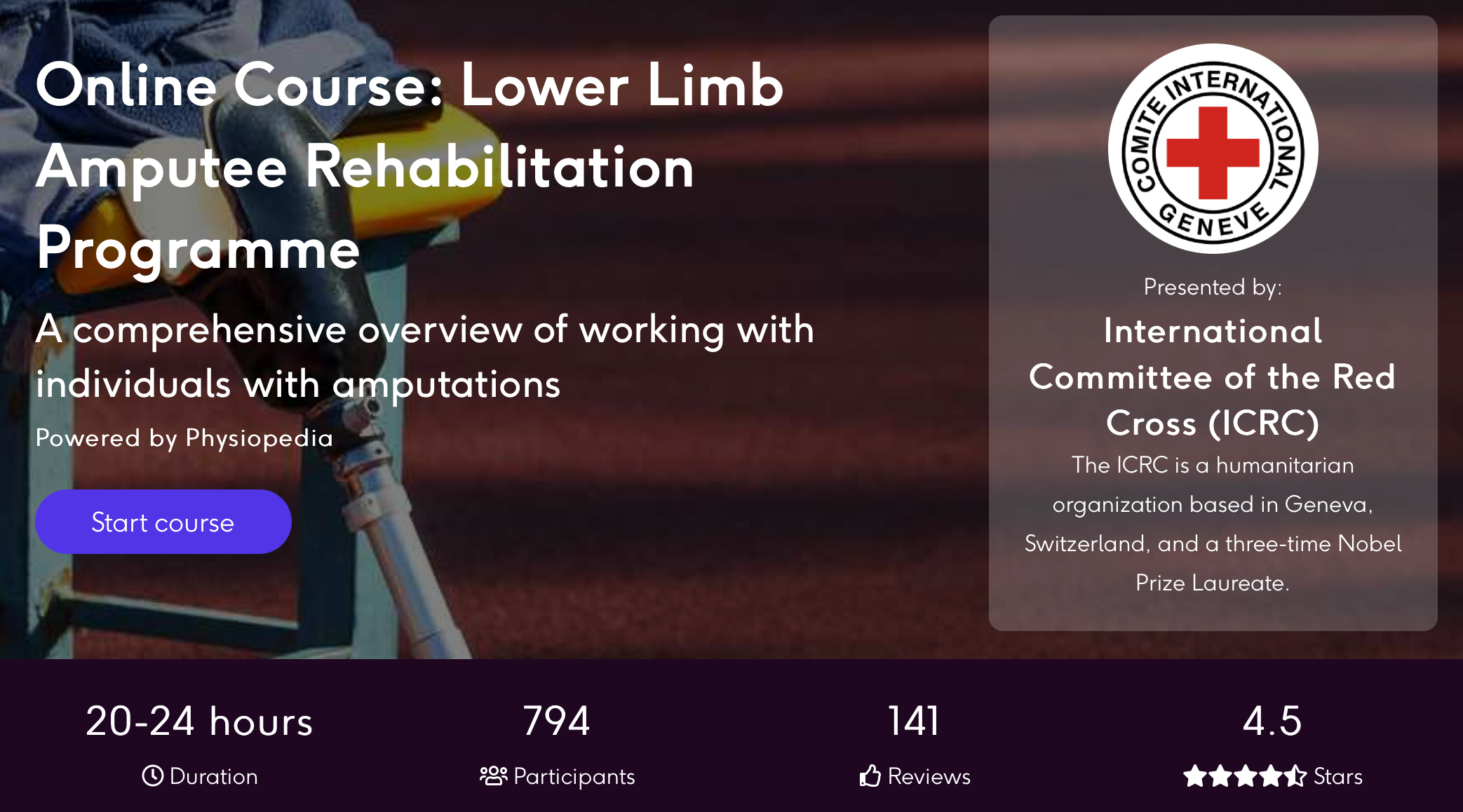